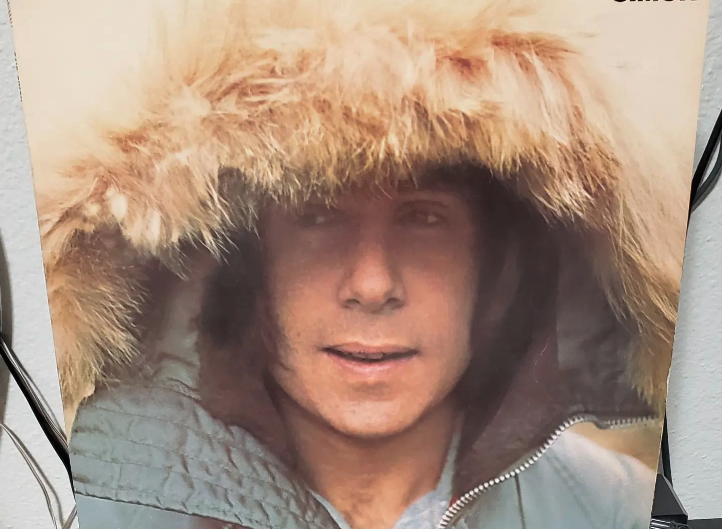 Paul Simon’s second solo outing (and his first post-Garfunkel) is one of the most solid folk albums ever. Yes, it’s largely acoustic, but it’s not completely acoustic AND varies folk styles to make it so much more than just a dude and a guitar. And the songwriting… Talk about a masterclass in song structure and storytelling. I mean, Simon WAS a songwriting teacher at NYU in the early 70s, so I’d say he knows a BIT about good songwriting. This album contains a few of his greatest hits that are still on radio rotation to this day: “Mother and Child Reunion” opens side one with a world feel that’s rounded out with an americana sound. Side two opens with the supremely catchy “Me and Julio Down By the Schoolyard,” which besides being an extremely FUN song, is a killer guitar jam. Beyond the radio hits, you’ll find gems like “Duncan,” which is a quieter number (yes, dude with guitar) that really flexes Paul’s songwriting chops. I also recommend “Paranoia Blues,” which (as the name implies) is a bluesy number that’ll really have you tapping your toes.

This album is definitely my go-to album for when I have a hankering for some Paul Simon tunes. “Me and Julio…” is one of my favorite songs of all time and is definitely one of my top picks for an acoustic guitar jam song (Bowie’s “Andy Warhol” being another). It’s also a good album for me to throw on when I just want SOMETHING playing and can’t really decide what. It’s like an old pair of jeans: well worn but it fits PERFECTLY.