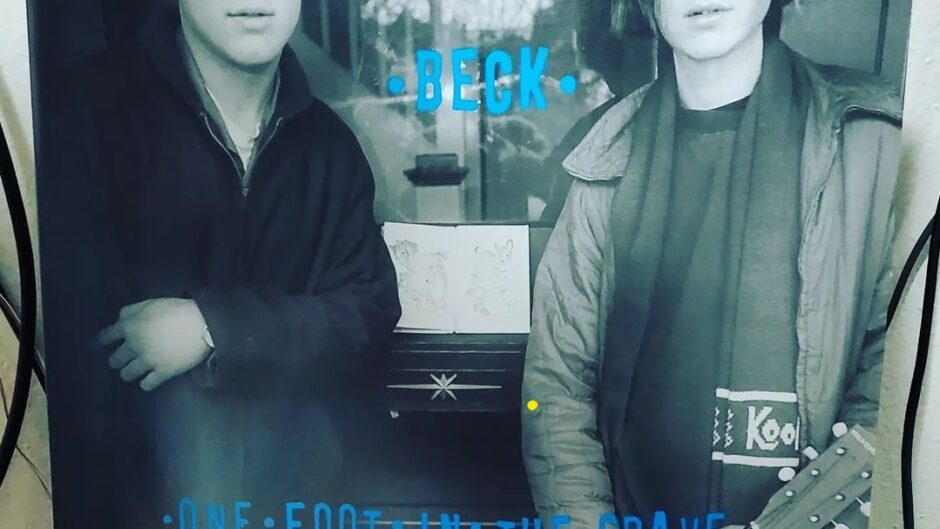 Beck – One Foot in the Grave

Recorded before his mainstream breakout Mellow Gold but released AFTER, One Foot in the Grave is, to me, peak anti-folk Beck. It’s far less experimental than Stereopathetic Soulmanure and is a bit more “down-to-earth” and folksy than Mellow Gold. It feels like it’s Beck and his friends sitting around in a basement studio having fun recording takes. It doesn’t include many (if ANY) overdubs and is clearly an example of  “this is the best take, move on” style of production, which I feel this gives the album its charm.

This is by far my favorite Beck album, which is saying something since I am quite the Beck fan. To me this album shows that perfection isn’t required when your heart is in it and you’re HAVING FUN. It’s made even better in the expanded edition Beck released on his own label a few years ago. It includes 16 MORE tracks (including an early version of “It’s All in Your Mind” and a studio version of the foot-stompin’ “One Foot in the Grave.” It further exemplifies that Beck was quickly evolving at this time and wore his influences on his sleeve as he grew into the icon he is today.