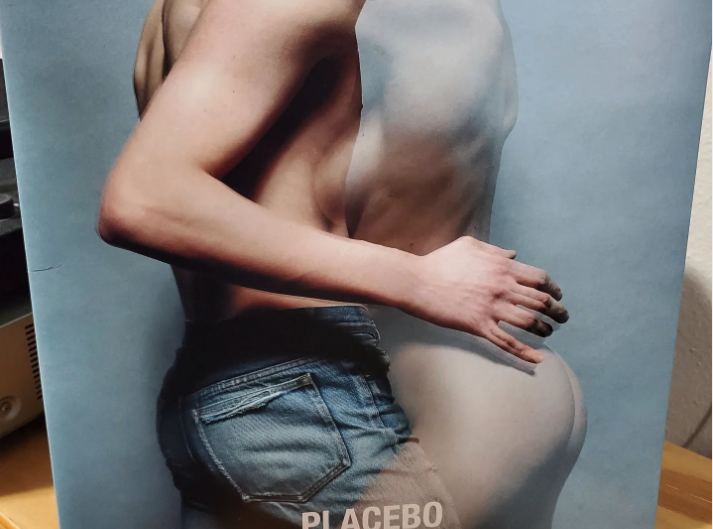 Sleeping with Ghosts was Placebo’s fourth studio album and was a major turning point for the band both lyrically and sonically. Prior to SWG, Placebo skewed towards angst-driven lyrics with a punky glam sonic aesthetic. However, their 2003 release saw a new, more mature direction for the band with romantic lyrics (not romantic I love you, but more romantic as in looking at and trying to understand love) coupled with a more sonically diverse-yet-cohesive sound. They dabbled in this on their previous release, Black Market Music, but here we see Brian and the crew expertly balance guitar driven rockers with synth sounds not dissimilar to the sound of the new romantic bands of the 80s.

Here in the States Placebo are not nearly as big as they are in Europe, which is a shame. I first heard of them, as most Americans did, when Pure Morning was the big hit on alternative radio. (I distinctly remember the DJ on Chicago’s Q101 station make the lame joke “Placebo, or Play-sah-bo as the folks in Indiana call them.”) I had at some point also picked up (or borrowed, my memory is hazy) the deluxe edition of Black Market Music (the one with the excellent Bowie collab bonus track), but SWG was the album that really made Placebo click for me. Perhaps it was the more mature lyrical content and writing style or perhaps it was the new sonic directions the group were taking. Either way, I was hooked. I look forward to the day when I can see them live in-person. Until then, however, I’ll just have to enjoy their excellent tunes on the turntable.