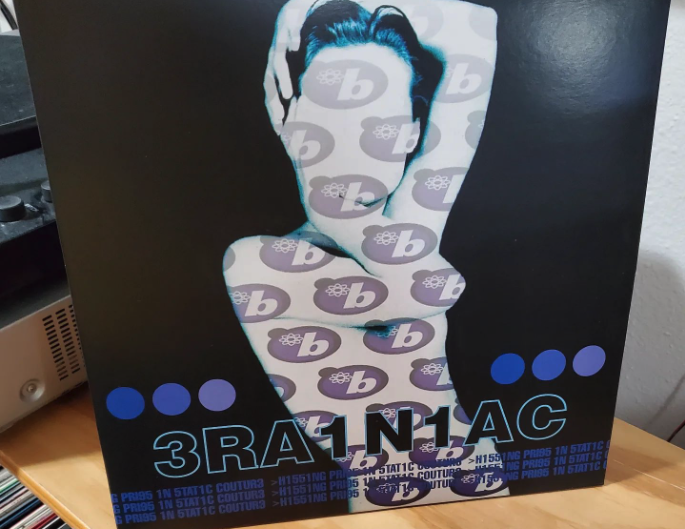 The 90s were a VERY interesting time in music. One of the most interesting bands to come out of that musically turbulent decade was Brainiac. Their pioneering mix of grunge, experimental, and noise rock paved the way for acts like The Paper Chase and Sound Selections alum Whirlwind Heat. Their third (and unfortunately final) studio LP, Hissing Prigs in Static Couture, is a showcase of what they were all about. At this point in their career they had found their footing and hit a solid sonic stride. Hissing Prigs packages cutting guitar riffs with strangely distorted vocals, found audio samples, and sharp synth interjections into a record that keeps you guessing until the very last note.

Admittedly, Brainiac is a new band in my collection. I recently watched the excellent documentary Transmissions After Zero about their short career and was shocked that I hadn’t heard about them until now. Being a fan of noise rock for quite some time, the fact that these guys flew under my radar for so long is almost criminal. My personal favorite track, the one that just grabs you by the ears, is “I Am A Cracked Machine.” It’s the final track on Hissing Prigs… But to me it’s the track that most commands your attention. That distorted vocal intro and the build to musical explosion is perfection. One truly has to wonder, if not for the tragic death of their frontman, just where Brainiac could have taken their sound and how much larger of an impact they could have had on music in general? We’ll never know, but at least we have the gem that is Hissing Prigs in Static Couture.