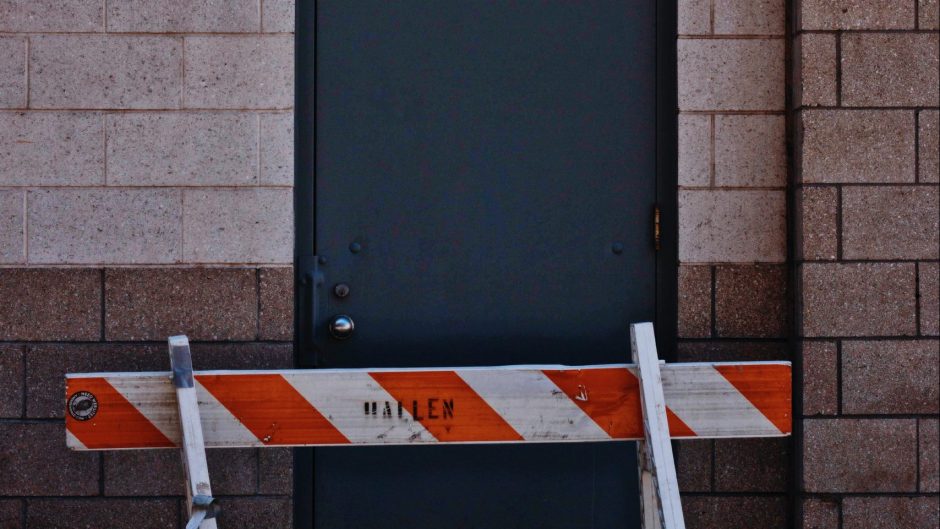 The act of creating “art” can be considered difficult. But is it for everyone? Yes! I believe it’s just a matter of getting into that mindset and overcoming the barriers many, including myself, struggle with.

Here’s a little background: It took me many, many, many years to become comfortable enough to write my first full song. This is because I had a few barriers to overcome. For me those barriers were A) not enough technical experience, B) I didn’t feel I had enough “worldly experience” to write a song, and C) shyness. Let’s break these down.

A) Not enough technical experience: For me, I consider this the easiest barrier I had to overcome. This is simply due to the fact I needed to put forth the effort to PRACTICE and STUDY. Some folks are naturally gifted. Me, I need to hunker down and learn how to do it. Once I actually put forth the effort to learn (in my case) guitar and music theory, a veritable mansion of doors were opened to me. Don’t get me wrong, I’m no virtuoso and I still have a LOT to learn and improve upon. But by gaining the technical experience (and not just learning existing songs by tablature) I was able to overcome this first barrier. However, that’s the easy one. Now they start to get trickier…

B) I didn’t feel I had enough “worldly experience” to write a song: This was the second biggest barrier for me to break down. For the longest time I thought I had to EXPERIENCE everything I wrote about. As silly as it sounds, I thought all those songs out there were written from a deeply personal place. WRONG! While many are indeed deeply personal, most are STORIES with CHARACTERS. Stephen King (likely) was not chased around by a murderous car before he wrote Christine, so why do I need to be a hermit crab to write a song about one? Once I smashed this (admittedly silly, but true) barrier, even more doors were opened and I was well on my way. Buuuuut, the big one was still looming…

C) Shyness: I believe this is THE major hurdle for most folks. “What will people THINK?” “What will my FRIENDS think?” “Am I GOOD ENOUGH?” For the first two the answer is simple: SO WHAT?! It doesn’t matter what anybody else thinks. You will always have trolls and people who feel empowered by belittling others. IGNORE THEM! They’re not your audience. I personally don’t believe in tearing down a budding artist because you don’t like their work. One day, that artist could make your favorite song/movie/whatever, and your discouragement could prevent that because they are still chipping away at this barrier. Just remember that you might not be their audience YET. And your friends? Well, if they’re not supportive than they aren’t really your friends now, are they?

But are you good enough? To put it simply, you don’t know until you TRY. To put it less simply, try, but keep working to improve. You just have to take that first step. My song Tiny Crab > Big World is about exactly this. You need to take that first step and constantly put one foot in front of the other. As I said earlier I’m no virtuoso, but I’ve come a LONG way from when I wrote my first song, and I’m constantly trying to improve. But I wouldn’t have even got this far if I hadn’t taken the plunge and tried. Then, when I’d hit a road block in my abilities, I’d work to overcome it knowing that if I just kept at it I’d get better. You can do that too. If you take that first step, keep at it, keep showing your work to others, and keep trying to improve, you’ll be fine!

The act of creation is a beautiful thing. But we wouldn’t have nearly as much beauty in this world if people didn’t overcome their personal barriers to create that beauty. So if you’re on the fence about some creative endeavor, don’t hesitate. DO IT!