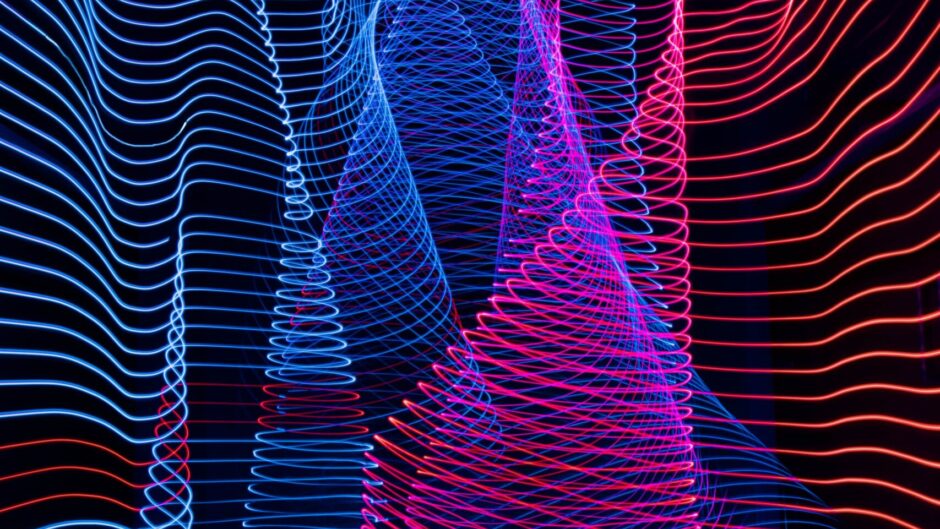 Art is full of subjectivity. Hell, the whole IDEA of art is subjective. The creative process, however is often seen as more objective. Contracts are signed, (in the before times) handshakes are made, and everyone involved gets a cut. But, despite what it says on a legally binding sheet of paper, who does the art REALLY belong to? Creatively speaking, does the singer “own” the song they sang, despite them not writing the lyrics? Does the author “own” the book if their name is on the cover along with a co-writer? If the individual didn’t create the whole thing themselves, is it really theirs?

To start I’d like to say I’m not going to get catty and rip into any artist working now. There’s no sense in tearing down someone more famous for their creative process. Instead this will be a brief examination of that process and how it could relates to the appreciation of the work as a whole.

When we listen to a piece of music or read a piece of literature, we’re typically “in the moment” and not thinking about who wrote what. People listening to Taylor Swift’s latest album aren’t wondering what words are her’s or if she wrote the melody, they’re thinking how much they like what they’re hearing. They don’t care that the liner notes are ten names deep for songwriting credits. They feel it’s good and, to them, it’s her’s because she got top billing. On the flip side, you have something like David Byrne and Brian Eno’s Everything That Happens Will Happen Today, wherein both artists get top billing and it’s much more distinct regarding who wrote what. The audience for that album KNOWS this, too. The same goes for a book. The book “How To Archer” By Sterling Archer is obviously not written by him, because he’s a fictional character. But the audience doesn’t care because they’re in the moment enjoying what they’re reading.

That enjoyment, in a way, translates to creative “ownership” where ultimately it is the audience who decides based on how the creative work is sold. To the Taylor Swift fans, those songs ARE her’s because her name is on the album and they like her, not the nine other people who co-wrote the song. She’s also the one front and center and singing the songs, so for all intents and purposes, to them, those are her songs. Who cares what the lawyers say. The fan base has determined who’s song they are and pop culture accepts this since that is how it is marketed. Now, if Taylor Swift put all of her collaborators on the cover of her albums, that would be a whole different ballgame.

Take for example the Rolling Stones. You don’t say Wild Horses is a Mick Jagger song, you say it’s a Rolling Stones song because that’s how it was marketed and that’s how fans accepted it. Sure, you can break it down to who wrote what if you want to, but odds are if you’re listening to the song that’s not what you’re thinking; you’re thinking it was a group effort because you were told it was.

Now, should art be enjoyed differently if you know the song or book isn’t 100% written by the “main” author, or if the whole band didn’t work together on the song? That’s ultimately up to the individual, but I feel it shouldn’t ruin the piece as long as there is transparency about it. If it’s a Milli Vanilli situation, then no dice. BUT, if the artist is clear they worked with others on the piece, I believe it should not lessen the enjoyment of the work. This goes for ensemble pieces too. If a song was largely written and performed by one person, but is labeled as a band track, it doesn’t have to be seen as anything other than a track from the band. The Beatles White Album is a perfect example of this. The whole band didn’t work on every track together (Eric Clapton was even secretly brought in by George), and the distinction between who wrote what is audibly clear, but the album is enjoyed as a work by the whole group and not per track by the individuals.

Creativity is such a fluid thing that it is often not owned by an individual. It is a shared experience. Understanding this is they key to enjoying a whole world of art. Just because the front and center author or singer didn’t write every word doesn’t mean it’s not their’s. It’s just a collaboration and the idea is their’s just as it is their collaborators.