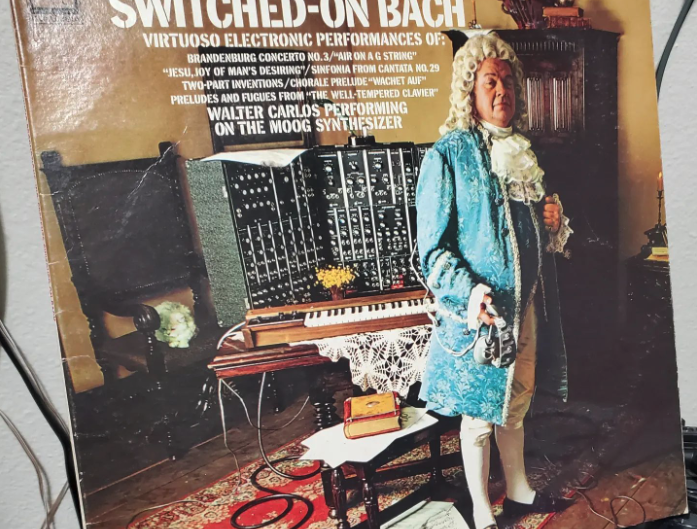 Switched-On Bach is one of, if not THE most important synth album of all time. Released in 1968, it proved to the world that synths weren’t mere expensive toys for the weird experimental artists to play with. As the name implies, Switched-On Bach sees Wendy take the revered works of Johan Sebastian Bach and reproduce them in an electronic medium, specifically on Moog synthesizers. It might sound gimmicky, but as soon as the record starts you know that’s not the case. Every track on this album is expertly crafted to where it can easily stand with other full-orchestra classical albums, and the (now) legendary (in no small part thanks to this album) Moog synth sounds really add a special kind of character to these dusty old classics.

If it weren’t for this album convincing the world synths are not silly gimmicks by selling millions of copies and winning THREE Grammys (back when winning a Grammy actually meant something), it’s obvious we wouldn’t likely have many of the electronic acts of today. Hell, if not for this album it’s hard to believe Kraftwerk would have gained the traction they did, especially in those very early experimental/classical leaning days. Wendy set out to prove synths were the real deal and succeeded. Wendy saw the future of music and used the past as a gateway to a musical revolution. And while some might despise the idea of electronic music (to which I say grow up), I can’t imagine a world where this album never was made and we never got to hear acts like Kraftwerk or, hell, even last week’s Sound Selections pick. It’s an important piece of music history and one everyone should listen to at least once.