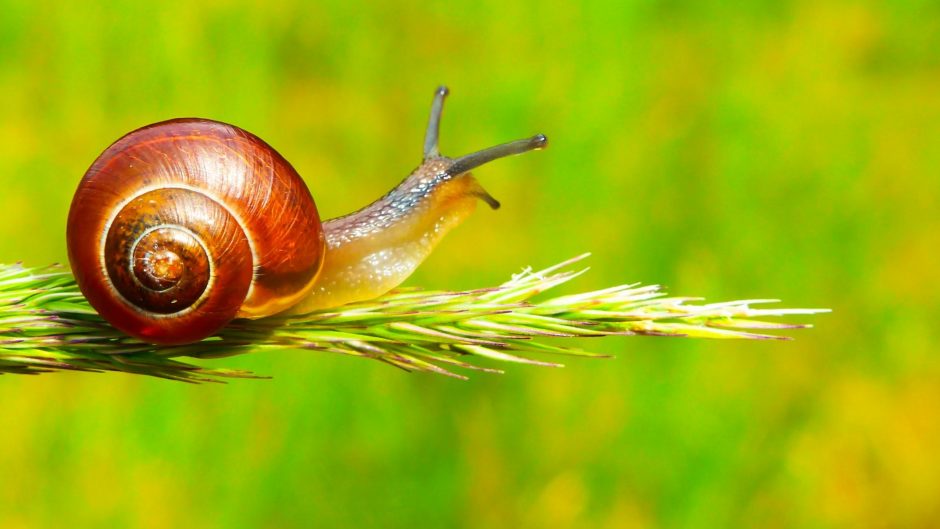 Lately I’ve admittedly been feeling a bit down on my work. The Song Sketchbook entries have been clocking fewer than 10 views a piece and (as of typing this) the latest entry has a whopping zero views. My EP, Hold Still, has barely had any streams and has sold zero copies. So, you might ask, why am I still putting in all this work if almost literally NO ONE is listening?

Well, the short answer is hope. I HOPE that if I keep putting forth the effort and keep networking eventually more and more people will listen. But more on that later.

The much longer answer is I understand it takes TIME to get listeners, especially when self-promoting. All the big, or even medium, names out there put in YEARS before anyone took notice. Sure, there are a few flukes that hit it big very early on, but many musicians/bands have multiple albums out before even one of their songs starts to make waves. Plus, last I checked, I’m NOT an attractive teen heartthrob.

Even with social media, success doesn’t happen overnight. Granted, social media does help get the word out, but one has to work to get a network going. It’s not easy, but nowadays it’s necessary. If you’re DIY like me, building/managing a cross-platform network can be time consuming. Coming up with new posts, posting at optimum times and getting the message across over multiple platforms takes a good chunk of the day. I know i can pay someone to do that for me, but that’s not happening, cuz, you know, money. Personally, I focus more on Twitter than I do Facebook, but I try to keep a presence going on Facebook because it is so ingrained in our society and many people don’t use Twitter. However I do find Twitter to be more conducive to reaching folks outside your existing friends network. Instagram, too, can be good for reaching folks you don’t already know, as, like Twitter, the use of hashtags will put your content in front of more random people. Instagram also has the handy Live feature, which allows artists to perform without a venue (albeit for free). I know Facebook has this feature too, but I hear it’s more difficult to use. I personally have not tried it, so let me know in the comments if you have and what your thoughts are.

There is also Twitch, which does allow for monetization, but I personally have zero experience with that platform. If you’ve used it sound off in the comments on your experience!

Besides time, another aspect is content. These days an album every few years is not enough. One has to work to keep a constant stream of content to keep folks interested. The established artists might be able to get away with that, but that’s not gonna fly with us newbies. Now, I’m not saying that’s bad. In fact, I believe it forces artists to up their game to keep themselves visible. That is why I chose to release a song a week and write this blog. Gotta stay visible. It’s rough at times, but ultimately it is FUN. That kind of thing isn’t for everyone, and I won’t be releasing a song a week forever, but I’m enjoying doing it. When the time comes to close the season on the Song Sketchbook, I do plan on keeping the content coming besides the blog. Maybe I’ll go back to recording videos or something as I’m reworking the songs for the album. Who knows! My point is it’s hard work, but if you’re enjoying it, it’s not really work, is it? You just need to find what that is for you.

So why put in the time? Why spend the effort building your brand and making music few people will hear when there is so much else one could do? Well, I love making music. It took me years to get to even this point and I believe in what I’m doing. I BELIEVE that I’m progressing in my craft and getting better with each song I write. I BELIEVE that if I keep at it more people will eventually hear my work. Finally, I HOPE that when those people do hear my work, they’ll appreciate it and want more.

So when I’m feeling down on my work, like I am now, I just need to remind myself that the work WILL pay off. I just have to keep at it and not give up.