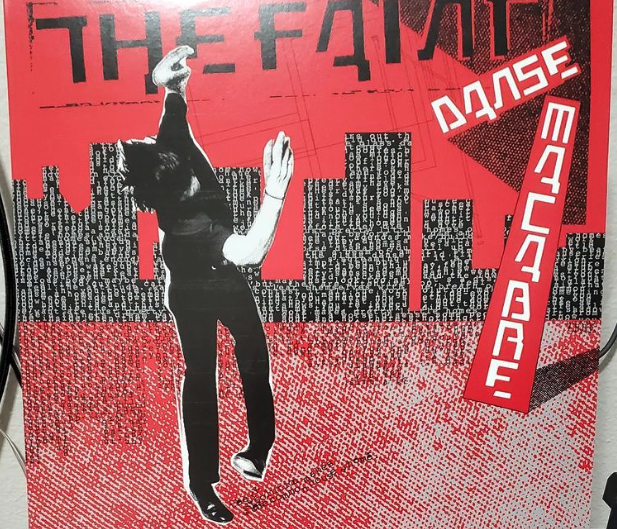 The Faint’s third outing, Danse Macabre, came out at a time when it seemed like the Saddle Creek record label could do no wrong; where everything it released was gold. This album, possibly The Faint’s best known album, has an interesting dichotomy between the sound of the songs versus the lyrical content. As the album title implies, the songs are largely dancey, with lots of driving beats and synth breaks throughout. However, these songs are DARK and not your typical dance floor fodder. Right off the bat, the album opens with Agenda Suicide, a song about people working themselves to death to maintain a certain lifestyle. Blaring synths, beats that could get any crowd jumping, and possibly the best whispered screaming recorded, all set the tone for the next eight tracks. It’s dire, but not to make you depressed or offer console because your mom took your Switch away. No. Instead you’ll find yourself thinking about society, how we are treated, and how others different from us are treated. It’s not “my life sucks,” but rather “life sucks and we all need to understand each other to survive.”

I find this album wanders onto my turntable more than any other by The Faint. Their other albums are also excellent in their own ways, but Danse Macabre, for me, is a solid dark wave album that is both easily digestible sonically, but gives you something to chew on lyrically. It’s not an album one can just “throw on” and have in the background – at least not for me. When I decide I’m going to listen to this album, I’m looking for something that’ll rock but also really engage the ol’ noggin and make me think. And while there are a lot of albums that match that criteria, this one is one of my favorites and I’d reckon it’ll be one of yours too when you hear it.