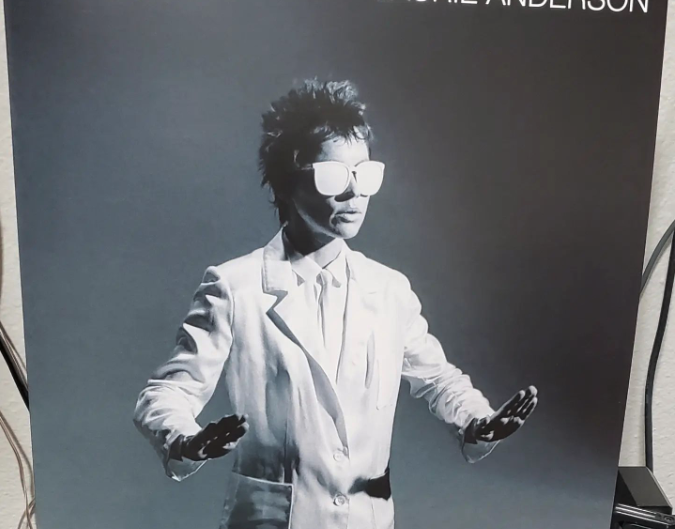 Big Science was Laurie Anderson’s breakthrough album and was probably the gateway for many into the world of experimental music. It’s a blend of cool synth and artful song structure that is almost danceable at times (O’ Superman was a club hit apparently) and lets the listener’s mind wander to find new points of view. Opening with a song “sung” by a pilot on a commercial airline, the listener is taken on a musical journey through Laurie’s slightly askew world where violins and vocoders create a soundscape that’s simply constructed yet sounds full bodied.

While Big Science wasn’t my personal entry into the world of avant garde music, it is my favorite experimental album. The minimalist approach (which is likely carried over from how she performs live) is an inspiration as she is able to cover a lot of sonic space with very little while creating a unique sound that is very palatable, which is NOT an easy thing to do. It’s a reminder that you don’t need 100 tracks and tons of instruments, but rather a few instruments and some unique ideas to really stand out from the crowd.