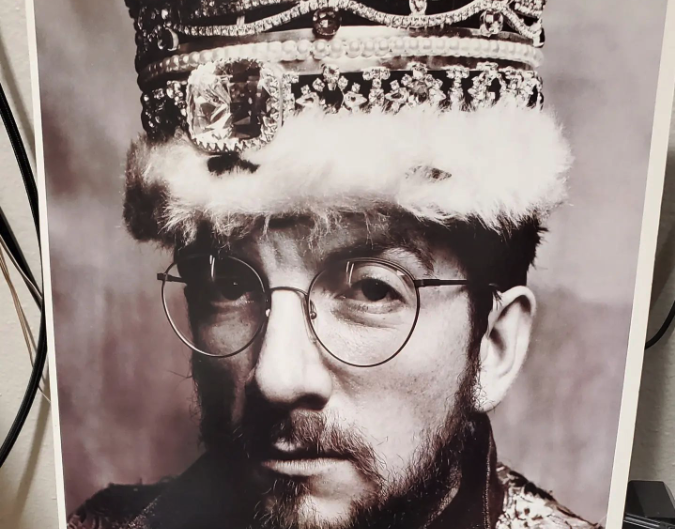 The Costello Show – King of America

Over his career, Elvis Costello has released 32 albums ranging in style, making it hard to pick one to feature first for TRML’s Sound Selections. Ultimately, after some deep soul searching, I went with King of America. Elvis’ 1986 outing is a country album distilled through the eyes of a kid from England (with the help of the legendary T Bone Burnett). It’s an album that ranges from folk to rock and uses the country “twang” like bit of spice, flavoring the songs here and there to give them a bit of added character. Some songs are “spicier” than others (Glitter Gulch, anyone), but no matter how flavorful the songs get, it always sounds like an Elvis Costello album and never Elvis Costello emulating others. Even the Nina Simone cover, Don’t Let Me Be Misunderstood,” is made his own and doesn’t sound like a simple cover. It’s an album that shows Elvis’ range as a songwriter and a musician and is a shining example of his artistic capabilities.

King of America is by far my favorite Elvis Costello album. He has many great albums, some of which are probably more accessible and a better introduction to his music than King of America, but for me this album is where it’s at. Besides the interesting country infusion, the songs are all very well written, with some of the best wordplay you’ll ever hear. My personal favorite track is “Indoor Fireworks,” which deliciously alludes to the various parts of a fireworks display to describe a struggling relationship. The wordplay in that song is a masterclass in molding one concept around the skeleton of another to create a whole piece. Really this whole album can be seen as a masterclass in songwriting. Elvis has always had a knack for writing interesting lyrics that, when heard, you know are his. This album is an excellent example of that skill and well worth a listen.