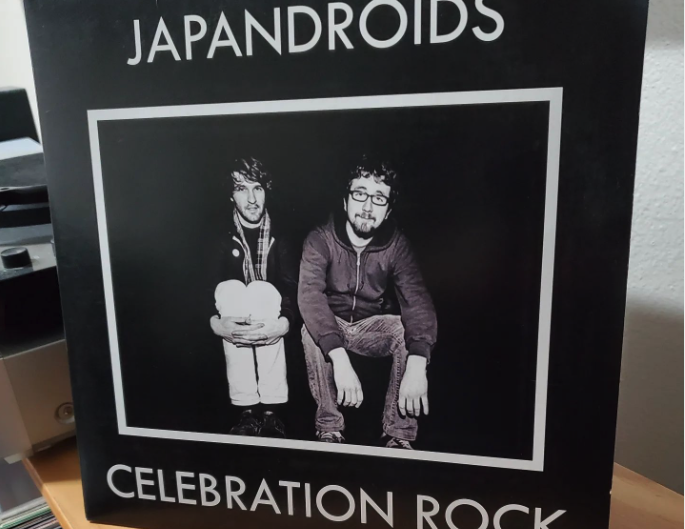 Released in 2012, Celebration Rock was Japandroids second album and the one that shot them to indie stardom. It’s a collection of nine tracks that aims to capture the energy of their live performances. While I haven’t seen them live (yet), this album is a firecracker from start to finish. It’s got a solid punk sound tied together with a bit of rock and roll twine for a package that offers a Descendants drive and a Tom Petty jangle. That’s really impressive considering it’s only two guys. For a duo, the Japandroids have a sound that is much fuller than their member count would imply.

I love power duos. I’ve covered others in these weekly reviews and you can safely bet I have more planned. I’m not sure if it has anything to do with my own band-member limitations, but I adore hearing what can be done with only a few people. Japandroids are a shining example of how to create a solid sound with limited resources. There is deceptively little going on in the songs, but they sound full and have an energy that few can capture in the studio as successfully. Each song makes you want to sing along and would kill in a live setlist. It’s well worth a listen and one that deserves a home in your record collection.