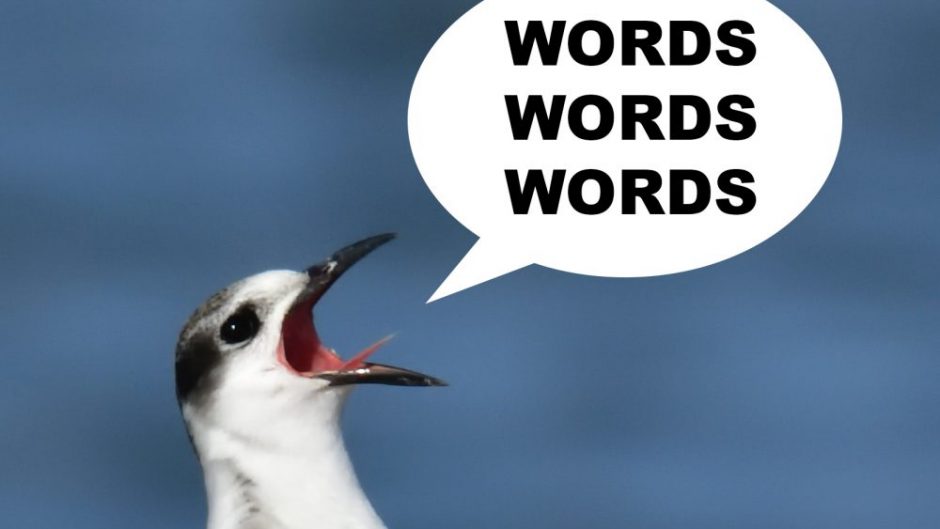 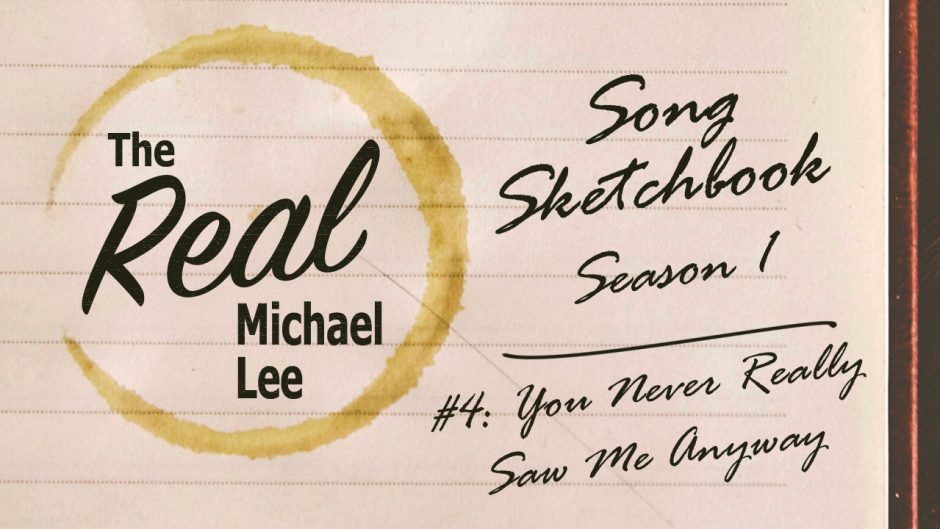 This week’s song sketch… It kind of came out of nowhere when I was processing the Black Lives Matter movement that has (rightfully) been brought to the forefront of everyone’s attention. It’s a breakup song, and the euphemism of black Americans being in a toxic relationship with white Americans clicked when I heard an analogy made between an impromptu song sung by the artist/national treasure Jean Grae from the perspective of her cat and the centuries-old struggle of the black American population. Her line “why isn’t anybody looking at me” as a euphemism for the struggle is very apt. Just look. They are your friends, neighbors and loved ones. SEE them and SEE their daily struggle against the systematic racism that is so ingrained in this country. As a white dude I can’t even pretend to begin to begin to begin to understand. But I, and I hope you too, can SEE and ACT. Everyday. Because white America never really LOOKED at the struggle until it was thrust onto the national stage. And it’s long past due we did.

I do have notes on the song, but I will hold off on posting those so the above can sink in. In the meantime, check out the song below then feel free to go here and do some good. 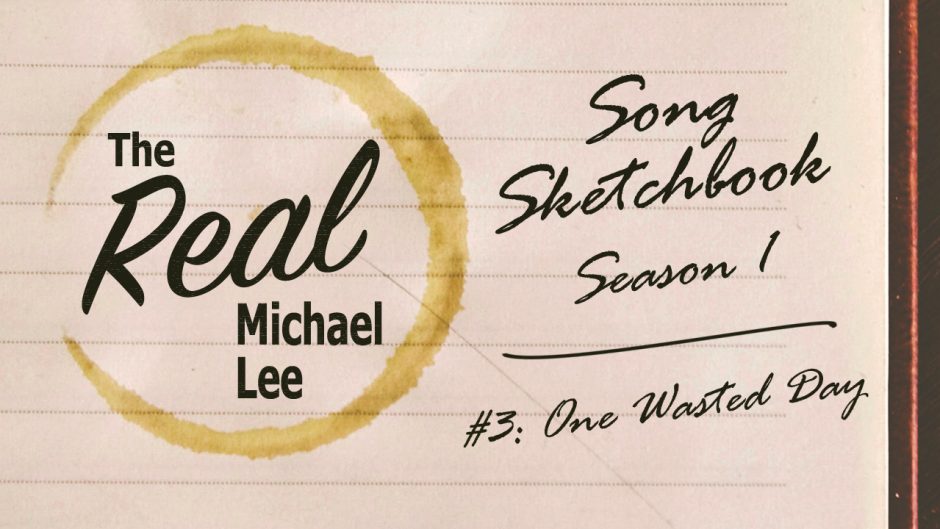 This week’s sketch is an interesting one for me because it would not have been possible without some of the recent upgrades to my recording setup (specifically the drums). It’s also interesting (again to me) because of how I wrote it. I started on bass where I figured out a few lines for the chorus and verse. I then wrote the lyrics and THEN wrote the chords (which were only somewhat matching up to the original bass lines I wrote since the song had mutated by then). Usually it’s chords > lyrics with the bass as an afterthought. I should really make a point to give the bass more love in my song writing…

The subject matter of the song is pretty straightforward and is something I feel is quite relatable. You have stuff to do, but there’s a world of distractions tempting you away, and when you finally DO get around to your task it’s too late. I wrote it because I really didn’t feel like writing about anything. I have a bunch of ideas, but at the time I needed to start writing the next song I wasn’t really feeling up to tackling any of them. Something clicked in my brain and this song emerged. Maybe it was the backwards approach to writing I mentioned above. Who knows? The muse works in mysterious ways. 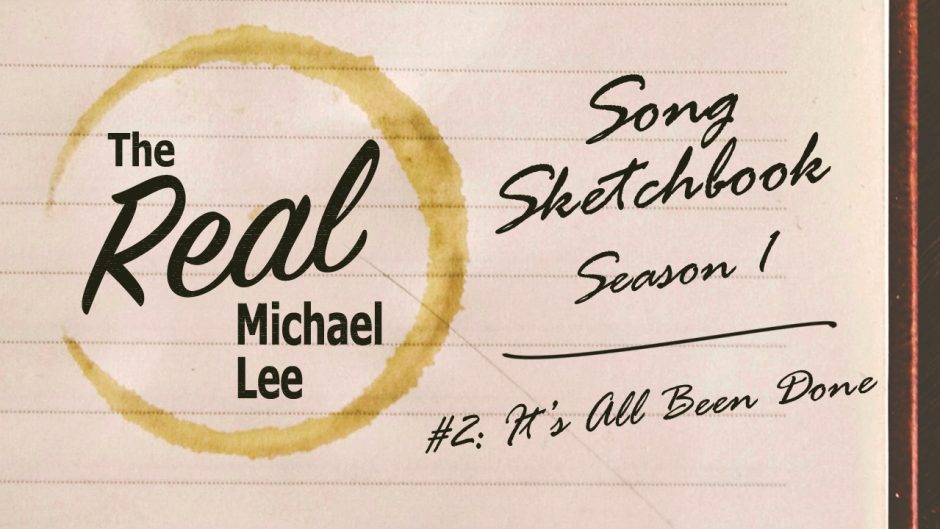 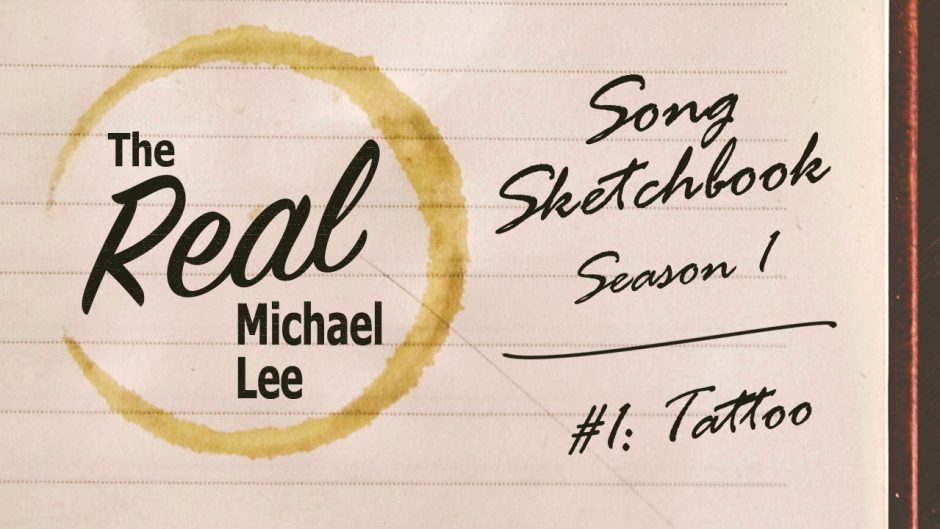 With the release of my first EP two weeks ago (titled Hold Still, available most everywhere digital music is sold/streamed), I was thinking on what to do next. I want to keep the content coming and not just release performance videos (which, admittedly, are not easy to make) or acoustic demos on Bandcamp. After a lot of thought I decided to do this experiment I’m calling a Song Sketchbook. The idea is that I’ll write and record a song in a short amount of time. I’m not saying how short so I don’t over promise anything, but that will hopefully be apparent soon. These will effectively be glorified demos, but hopefully more than just me and an acoustic. (No promises!) I want them to be listenable as stand alone songs. Anyway, I’ll do this for, say, 12 or 14 songs. Then, when I feel I have enough content, I’ll take the best of the bunch and fully work them up for my next album. At that stage they could end up completely different from their Sketchbook versions. Who knows?! After that, I’ll possibly do it again (hence the “season” descriptor). I’ll also be releasing these in a blog format as a way to engage as well as offer insight into the process. That idea isn’t anything original, but I believe it is effective, so I’m stealing it!

The first song in this little experiment is called Tattoo. It’s about a person trying to come up with a really good idea for their first tattoo. Enjoy!