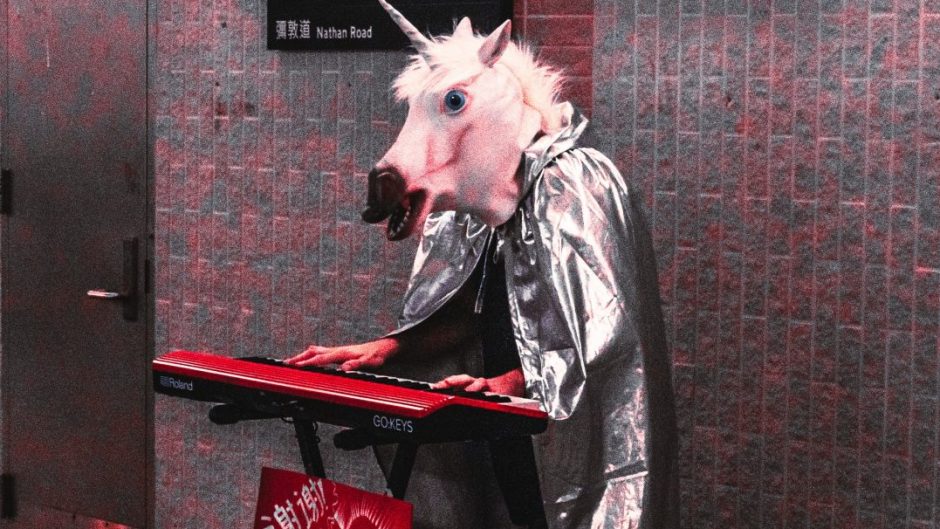 So far 2020 has seen an upheavel in the music industry the likes of which haven’t been experienced since the early 00s with Napster/the shift to digital music. The inability to perform live has forced many artists to take on more of an “indie” approach to get their music out there. Because of this, the idea of what an “indie” artist is has been redefined.

I want to start by saying this post is NOT meant to bash any high profile artists that are potentially mislabeled as “indie.” I’m not going to wag my finger at the folks listed on Spotify’s Ultimate Indie playlist and say they’re not “indie” because I saw them on a late night talk show. What I AM going to do is muse on what I think an “indie” artist has become in 2020.

Fifteen years ago the term “indie” would have meant a band or performer who was on an independent record label. It was a term, created by the mainstream music industry, that was applied to musicians to denote a less-than status. These artists weren’t cool enough to dance with the in-crowd, so they were relegated to shuffle in the corner of the gym with all the other nerds and weirdos. Some might even go as far as to say there was a certain sound that went along with the term (New Pornographers and Yo LA Tengo come to mind). Depending on your perspective it was either a black spot or a badge of honor. Back then, however, the DIY (do it yourself) movement was still in its infancy, so a record label was still a “must.” Sure, you had breakout stars who found their niche and made it work on their own, but by and large the big labels (Capital, Warner, etc.) still had a say in what was hot and what was not, and how music was heard.

Fast forward to today. A global pandemic has effectively shut down the music industry and musicians must now largely fend for themselves. Record labels don’t want to spend money on acts that aren’t going to produce epic amounts of streams, so the majority are left to their own devices. Good thing all those nerds and weirdos figured out a way to do their own thing without the cool kids’ approval! They’re the ones who figured they’d just do it themselves and created a variety of self-distribution platforms.

What we’re seeing is a large number of artists are shifting to a do it yourself mentality due to the pandemic. Social media has allowed an avenue to perform and release new music for free. Established artists who once relied on tours and labels to get their music out to the masses are now performing small shows on Instagram Live and releasing new digital music via their own websites or Bandcamp. As such, I’d argue that the old label of “DIY” is dead and I believe the “indie” label has taken its place.

If everyone is doing something, it’s the norm. That’s why I argue that the label “DIY” is no longer necessary because almost EVERYONE is forced to be “DIY” nowadays. But, since labels are still releasing music by the heavy hitters, I say the old “DIY” is the new “indie.” Artists, even those WITH record labels, are INDEPENDENTLY recording and releasing their works to keep their name out there and their fans engaged. Sure, the quality of these releases varies as not all musicians have in-home studios, but the SPIRIT is consistent. The creative spirit is strong, and artists will find ways to create even during a crisis when they’re likely being told “not now” by the people who sell their works.

That poses the question: will this new “indie” movement stick around post-COVID? I have no clue. I certainly HOPE it stays. I feel this new freedom has put a spotlight on avenues of music distribution that previously flew under the radar. This in turn will allow many previously unheard of acts the opportunity to be seen as more folks flock to these alternative outlets. I do fear that many artists, especially the bigger ones, will revert back to the “old way” because it’s easy and comfortable. I guess that is inevitable. BUT, I hope that many will see the benefit of the freedom they’re allowed and continue on with this new “indie” movement. With this crisis unfortunately continuing for the foreseeable future, more and more “indie” distribution avenues are gaining traction. My hope is that those that do are enough to keep folks motivated to utilize them.

Despite all COVID-19 has taken away, it has, in a sense, created something new in the form of a creative renaissance. Those that were hampered by needing to “make a hit” can now self-distribute their music, and those who are just starting out can gain traction by the same self-distribution channels the big dogs are highlighting. The freedom to create is strong right now. When this whole COVID mess is over, I hope to see this new “indie” movement continue.