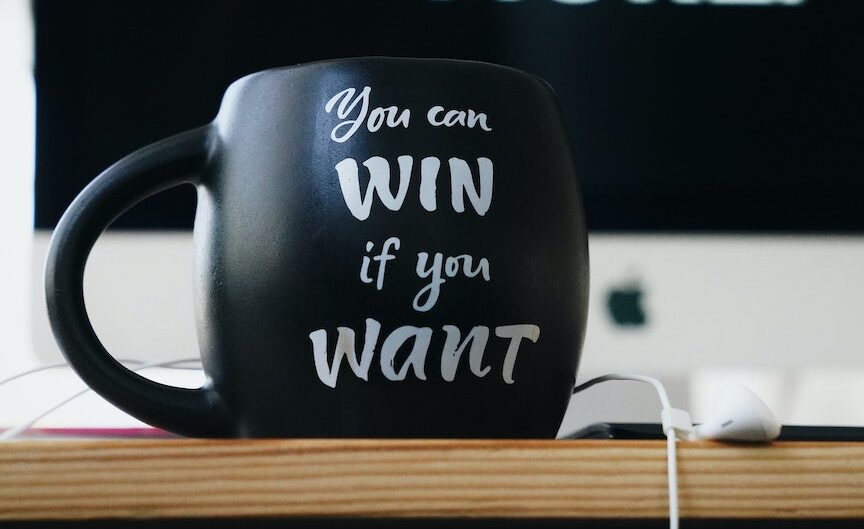 I’m back with a full article this week (which was actually planned for last week). In my article “GOOOAAAALLLL!” Or: How to Actually Achieve Your Goals, I laid out a method of micro-scheduling your working time in order to reach your goals. Today I’m going to detail exactly how I apply that method to my current goal: writing my next album.

My first EP, Hold Still, was recorded over the course of about four months. I would work on the songs Monday through Thursday and didn’t really have a timeframe for release. If I had focused more I probably could have got the EP out sooner, but I was still learning a lot so I decided to take my time. However, prior to that when I was writing those songs, I was writing a song a week with a set deadline. See, originally the Hold Still songs were all for a now defunct podcast, wherein each episode would have a song to go with the topic. I needed to have them all done before we started recording and figured the song-a-week format would get them done in time. I found that working in this time-constrained manner made me highly focused and productive.

After Hold Still’s release I dabbled with some performance videos, but soon realized I needed to really keep the content coming and up my output. I decided to attempt the song-a-week thing again, but this time also RECORD the song. I knew the songs weren’t going to be as polished as I’d like them to be, so I decided they would be effectively demos for my next album. While that idea helps, it is still a fairly high bar and I needed to figure out a work schedule.

Originally I had planned to work a week in advance, but that only lasted two weeks for a reason I can’t remember, so I was left doing all the writing and recording in what is effectively 16 hours.

To accomplish this I focused in on each available hour of each day. The following is for a typical song (vocals, 1x acoustic guitar, 1x electric guitar, bass, drums).

Sunday: I have five available hours on this day, which I use to write the song. These hours are split up into two parts, with two being earlier in the day and the other three at night. During the day I need to have at least the chord structure and preferably the chorus finished. In the evening I then write the verses. Nowadays I write all my songs on my phone in an email draft. Because of this, I can write whenever or wherever during the day. This helps keep me on track for the evening when I’m finishing up the writing. On good days I’ve been able to finish the song earlier in the day while doing something else (often either grocery shopping or walking the dog). When that happens I jump in early to the recording.

Monday: I only have two and a half hours on Monday to work. Hour one is devoted to drum work and hour two is devoted to acoustic guitar work. The other 30 minutes are buffer for either objective.

Tuesday: Again, only two and a half hours here. Tuesday and Wednesday are interchangeable with their objectives because sometimes I need certain elements laid down before others. Typically Tuesday is vocals in the first hour and a half and the electric guitar in the last hour.

I also write my weekly article on Tuesdays. I cheat a bit here as I write this over the course of the morning in between other things. However I do have a self-imposed noon deadline, so it’s not just a “whenever it gets done” kind of thing. I prefer to write on a desktop computer, but occasionally (like when there’s a LAND HURRICANE) I’ve have to use my phone.

Wednesday: Three hours here. The first hour and a half is either devoted to more electric guitar or the bass. The last hour and a half is either bass or mixing. I prefer to have the song mixed by Wednesday night so on Thursday I can double check it. I’ve found that this intense work schedule can lead to ear fatigue from hearing the same thing over and over and over again. Having a day to come back with a fresh perspective can be very helpful.

Thursday: The home stretch. I typically work for three hours on Thursdays. The first hour is devoted to the final mix and the last two hours are devoted to creating the video/graphics, uploading it to Youtube, and creating the blog post. I also try to record my promos on Thursday nights, but that’s something that can wait to Friday morning if needed because I’ll have time then.

So there you have it. Reading back on what I wrote it almost seems insane, but it really does work to keep me on track. I’ve been doing this for fourteen weeks now and it’s worked so far. It is tough, as you are sacrificing a lot of free time, but in my mind it’s necessary to reach my goals. I also don’t plan to do it forever (I do have an intended stop date in mind). When I reach that checkpoint in the race I’ll likely slow down a little to allow for a more thorough examination and reworking of the songs from this project into the album. BUT I do still plan to keep a regimented work schedule to keep things moving.